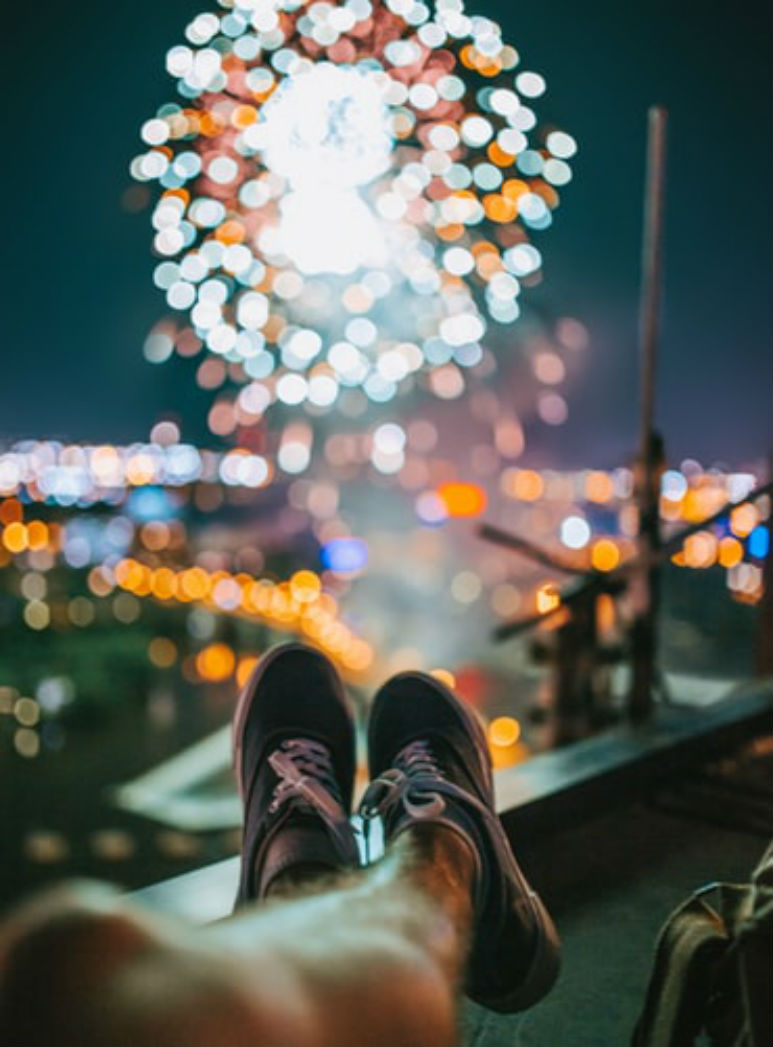 Ahh...it's the last week of July. That went by quite fast! But don't ya worry folks Brisbane is still dishing up some sweet gigs and even sweeter new entertainment venues! We promise this'll keep you busy until August rolls up! 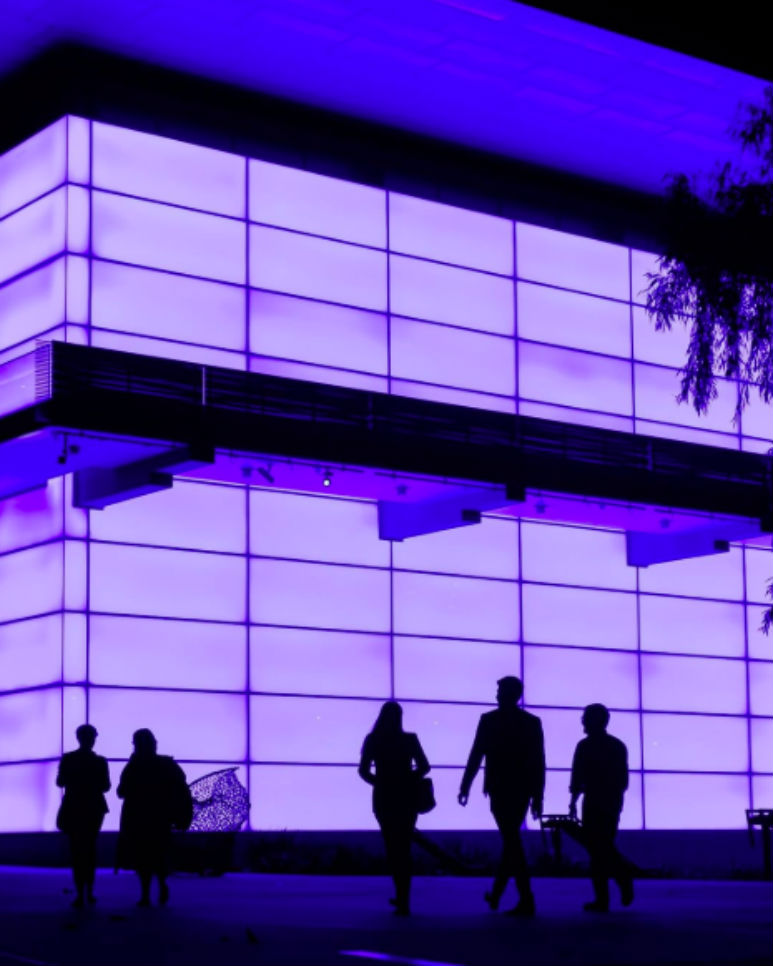 Ever watch the movie 'Night At The Museum' and thought to yourself "man I wish I could do that"? Well, do we have some good news for you. GOMA's Up Late program is back this Friday!

Experience the Gallery's two major winter exhibitions, ‘Quilty’ and ‘Margaret Olley: A Generous Life’, in a relaxed after-dark atmosphere, with the bonus of live music, bars and pop-up performances.

This is a not-to-be-missed event, grab your tickets here. 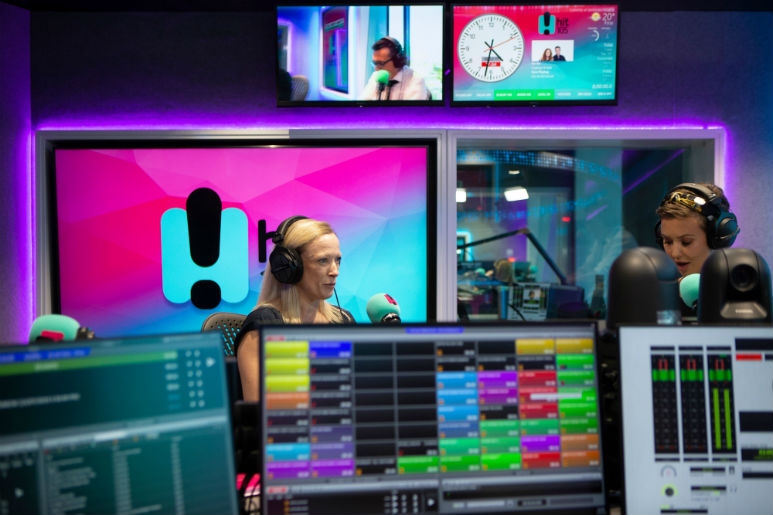 The country's most advanced radio super studio has officially launched in Brissy and is ready to feed the airwaves with some seriously awesome tunes.

The new, custom-designed, headquarters will house Brisbane's HIT105 and Triple M. With 101 TV screens, 6114 channels of lighting control (did someone say disco?), a staff café worthy of a chef's hat, and the most ‘Queensland Rooftop’ of them ALL – a view-defying entertaining space that looks straight down the legendary Caxton Street to Suncorp Stadium, this place is serving us some serious space envy! 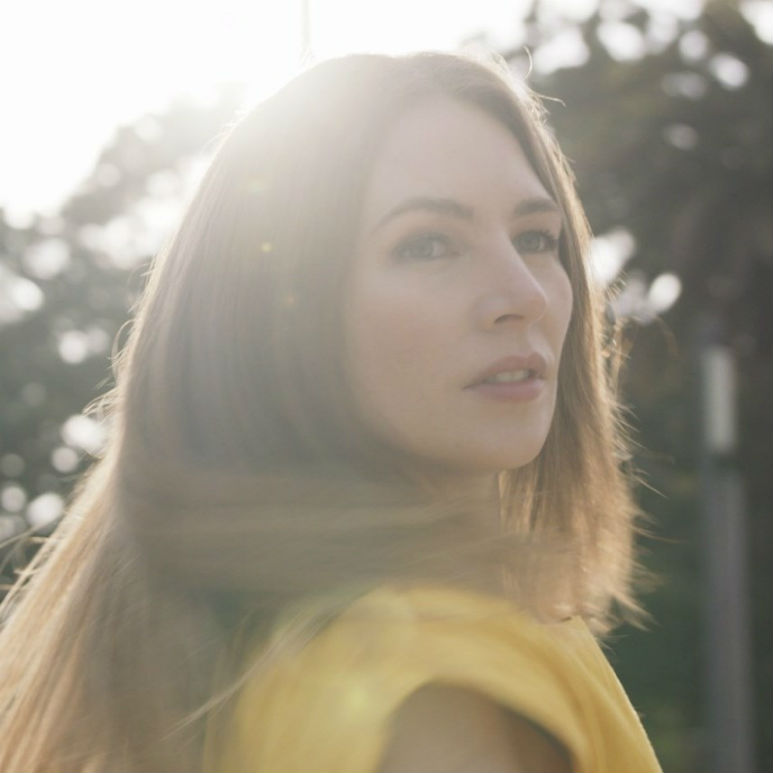 If you're looking for some new tunes to listen to, then go give Bel Woods a listen. This Sydney-based Indie pop artist is giving us some killer energetic pop-tunes!

Bitten by the music bug at a young age, this hidden music gem is producing tunes that aren't quick to forget! 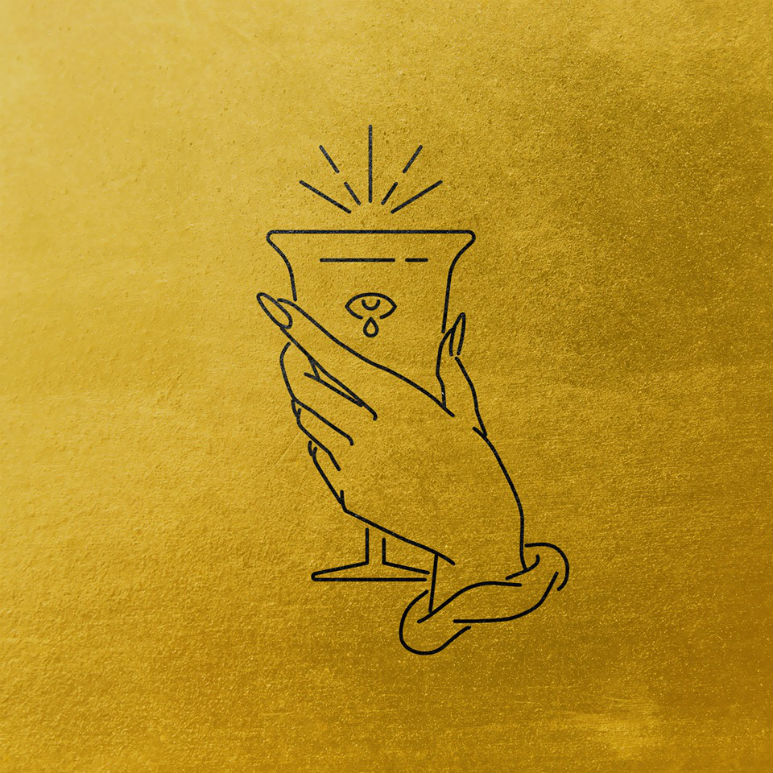 What's Golden meets Brisbaneʼs growing appetite for boutique and intimate venues, and will serve as a draw-card for the highest-quality local, national and international artists and acts.

Whether you love old-school music or contemporary and cutting-edge performing arts; whether this is your first time at The Tivoli or your 101st time; Whatʼs Golden celebrates Brisbaneʼs passion for live entertainment in a gorgeous, intimate setting.

Grab your tickets to their launch event here. 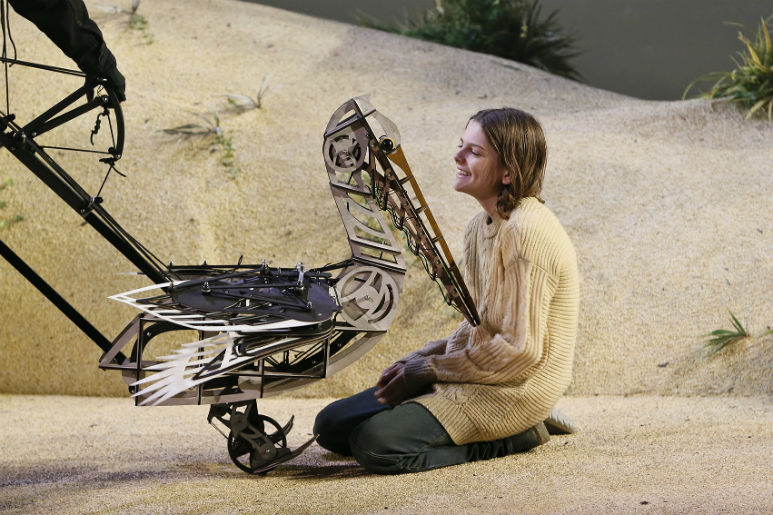 This is a stage experience that's certain to sell out and leave audiences truly inspired. Aussie classic Storm Boy is being brought to life with a cast of 28 extraordinary puppets and six acclaimed actors.

Buy your tickets for the stunning show here. 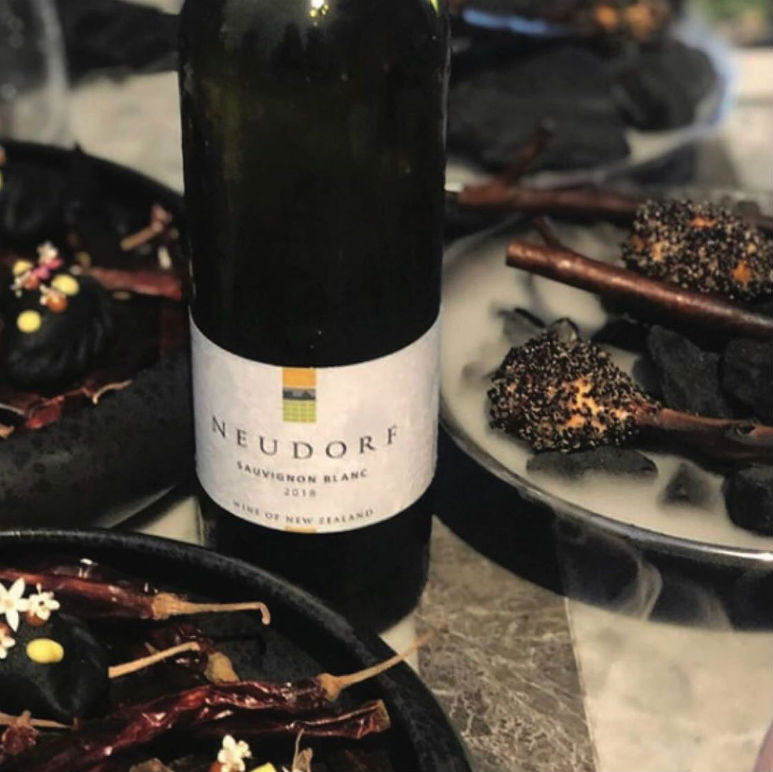 This ones for the foodies! Really make the most out of the winter nights by doing something special with someone special. Our hot suggestion to warm yourself up during these cold nights is experiencing Wildfire & Pour.

Cozy up by the fire with canapés followed by a share plate feast with cheese boards and petit fours to finish, all paired with wines from Neudorf Vineyards.

This is an exclusive event, so grab your tickets before they sell out! 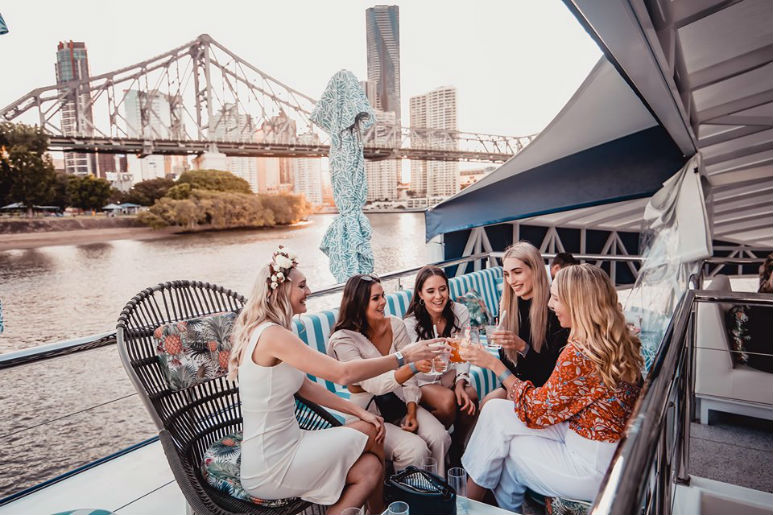 Looking for something to do this weekend? Why not party at the worlds first super yacht entertainment venue, The Yot Club, as they light up the Brisbane River for two unforgettable days!

Head on over to the jetty by the Brisbane Wheel at South Bank and get ready for a killer time.

Tickets are selling fast, so get your crew together NOW to avoid disappointment! 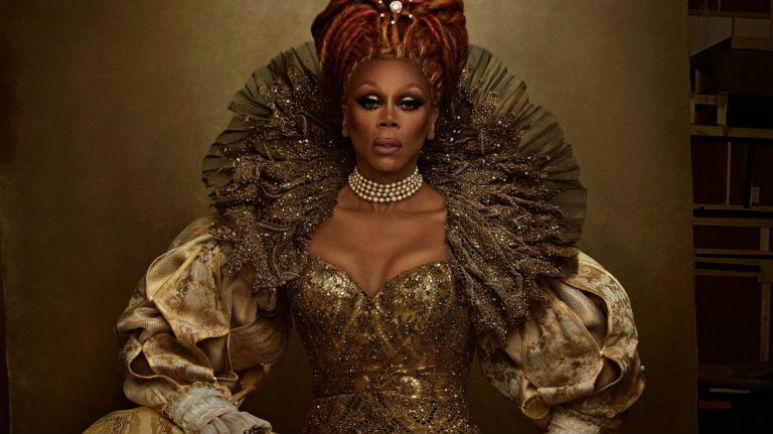 Heads up hunties! The new UK version of the hit series will stream on Stan later this year!

RuPaul Charles, the mother of all drag queens, will act as head judge as he has done for all 11 seasons of the RuPaul’s Drag Race US series since it began in 2008.

So start your engines and get ready to frock!