Let the music play. There's a show for everyone 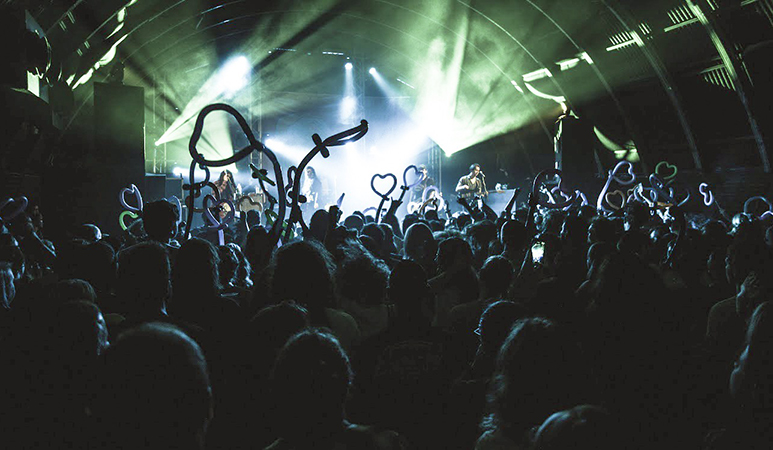 With October officially upon us, and the countdown to the Christmas silly season just around the corner, we have curated a list of the best live music events happening in Brisbane for the month.

There is something on for all tastes, ages and genres so take a friend, your sibling or mum along to one of these upcoming shows in Roctober. 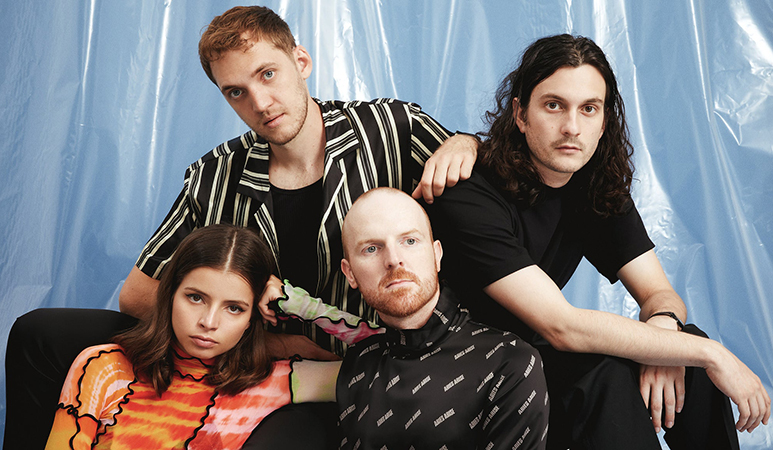 Brisbane legends The Jungle Giants have been playing shows around town for long enough to be a household name. Hot off their latest single ‘Heavy Hearted’, get ready to be taken in a new dance direction from this four-piece. 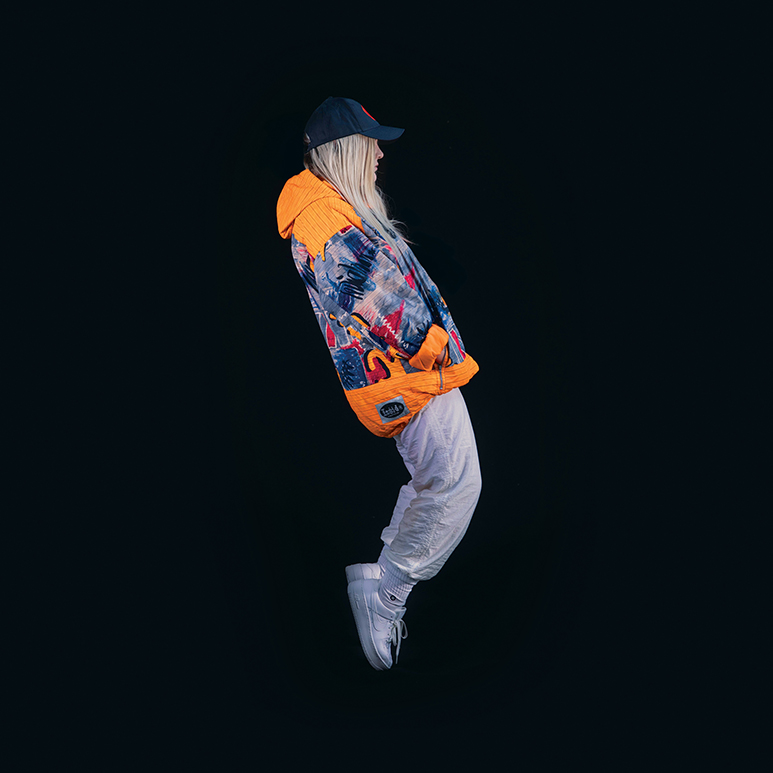 Tones and I has had a huge year. With only a handful of singles released, the Frankston local has already made a name for herself. You may have caught her at Splendour in the Grass, as the headlining act BIGSOUND or more recently at the AFL Grand Final. She has two shows scheduled, at both The Triffid and The Zoo so no excuses can be made for missing ‘Dance Monkey’ live on stage. 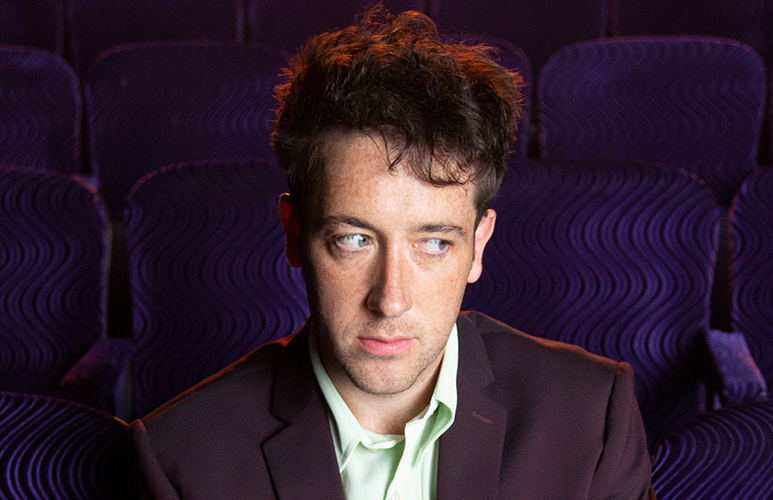 10th October at The Zoo

Frontman of UK juggernauts The Wombats, Matthew “Murph” Murphy has launched a new project in the name of ‘Love Fame Tragedy’ and he is bringing his show to The Zoo. Joining Murph on stage will be Joey Santiago of The Pixies, Gus Unger-Hamilton of Alt-J, former Soundgarden and Pearl Jam drummer Matt Chamberlain and model/singer Maddi Jean Waterhouse. 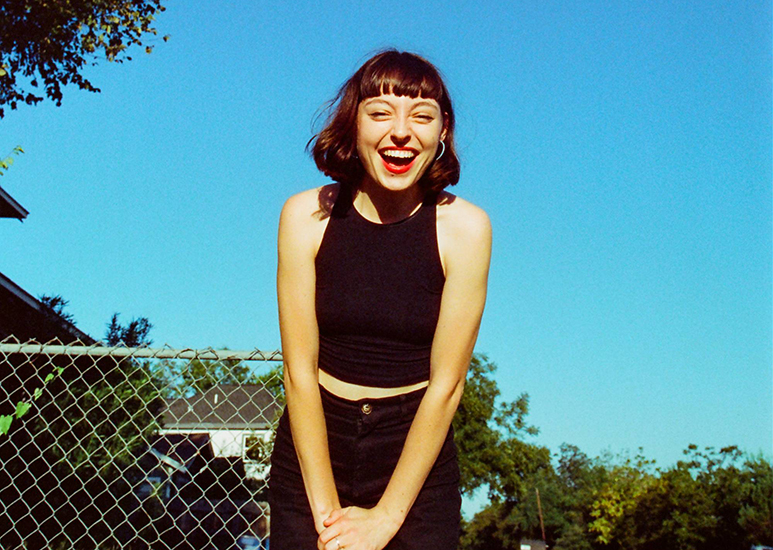 11th October at The Triffid

Making the trip all the way from Perth, singer-songwriter Stella Donnelly will bring her brazen honesty to the stage. Since her break out single “Boys Will Be Boys” made reach internationally in 2017, Donnelly has recently released her first album. If you’re after an acoustic artist who wears her heart on her sleeve and make you want to laugh and cry at the same time, look no further. 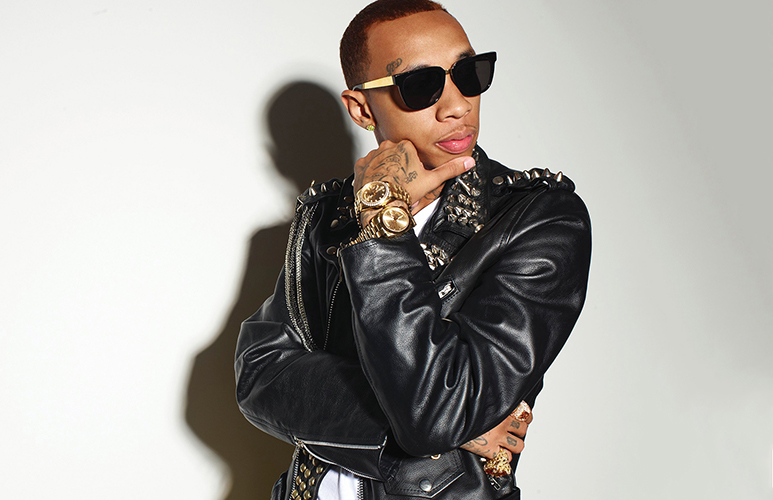 Labelled as a rapper, songwriter, singer, actor and television personality, Tyga will be lighting up the newest venue in town. The artist has 7 albums behind him, a 2015 tour with Chris Brown and Trey Songz and is in town to tour his latest release Legendary. If you’re into Kid Ink, French Montana or Big Sean, this will be the show for you. 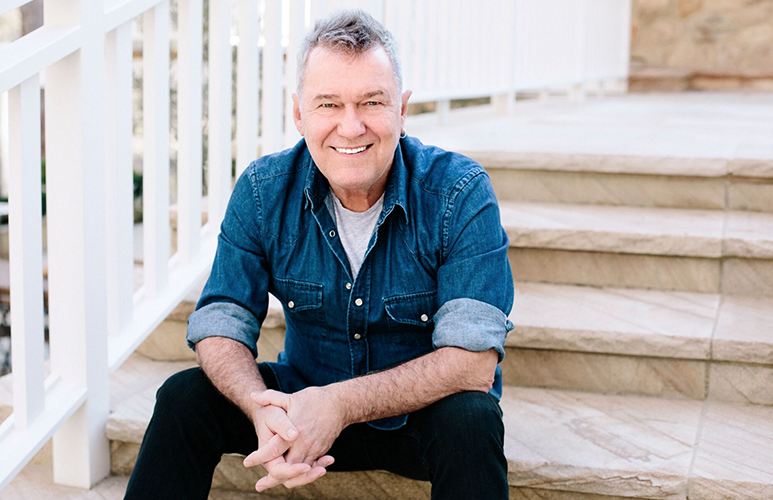 19th October at The Riverstage

He may have been born in the UK, but Jimmy Barnes will always have a place in the hearts of Australians. Since departing from his place as the frontman of Cold Chisel, Barnes has made 19 solo studio albums. Building off his blues-based rock foundations, his latest release has been described as “one of the best records of his remarkable career” by Stack Magazine. Even if you only know ‘Working Class Man’, take your mum, she will love you for it.

Born and raised in Brisbane, Lauren has been engaging with live music from 16 years old. With a love for all things music and festivals, Lauren has a passion for putting the spotlight on up and coming bands and artists in Australia and celebrating all the amazing things music in Brisbane has to offer. If she isn’t at a gig, she is planning her next holiday, curating the perfect playlist or trying to find the perfect mocha.