An exhilaratingly smart and scary freak out about a black man in a white nightmare. 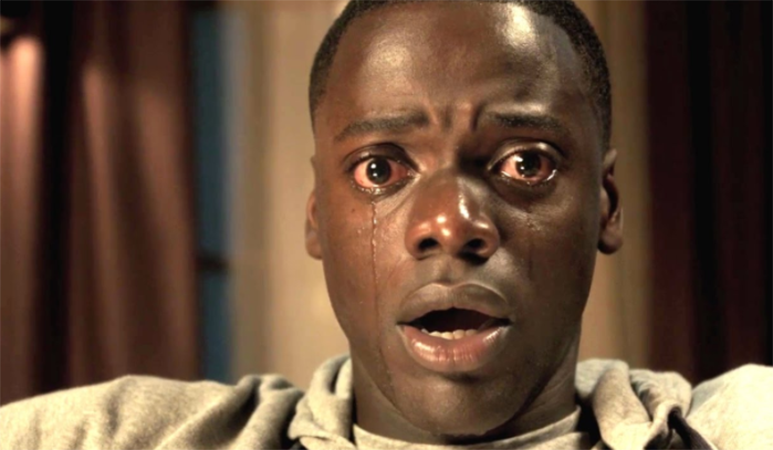 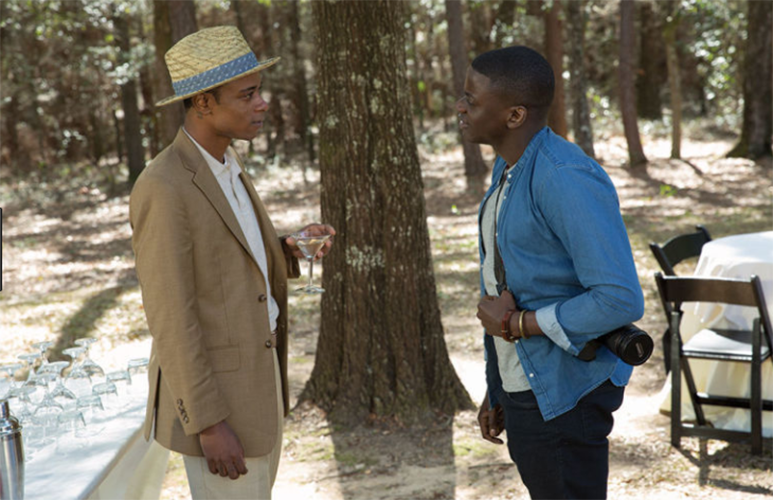 Now that Chris (Daniel Kaluuya) and his girlfriend, Rose (Allison Williams), have reached the meet-the-parents milestone of dating, she invites him for a weekend getaway upstate with Missy and Dean. At first, Chris reads the family's overly accommodating behaviour as nervous attempts to deal with their daughter's interracial relationship, but as the weekend progresses, a series of increasingly disturbing discoveries lead him to a truth that he never could have imagined.

See the Get Out trailer here.

Want to win a double pass to see this moving movie? Of course you do! Simply email This email address is being protected from spambots. You need JavaScript enabled to view it. by 5pm on 8th May and it could be your lucky day. 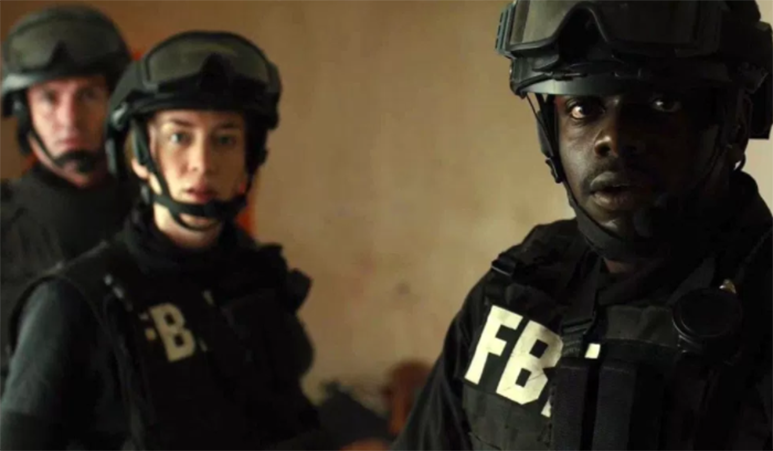 on Monday, 24 April 2017. Posted in DRINK (*hiccup), Sunday Sessions, New in the Nest, Nature's Bounty, A Little Birdie Told Me , Best Bar None, For The Foodies, Boutique Beer, Majestic Mixology, Drinks, Bars & After Dark, The Fare Essentials, Easy On The Wallet, Something Special, Good Food