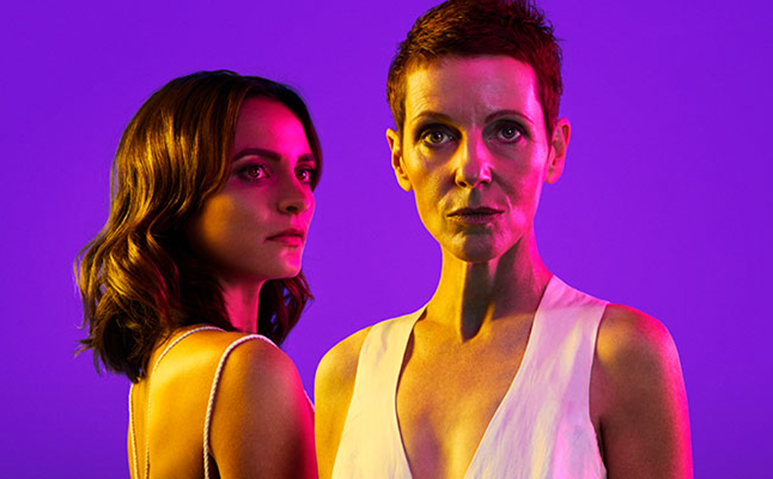 How much: Tickets from here

More: A great city has been torn apart by a civil war between two brothers. In the aftermath, both lie dead – one hailed as a hero and lying in state, the other condemned as a traitor and dumped in a carrion pile. From the ashes of their conflict rises a dystopian state under a new leader – a career politician who rose to power by dint of her ruthlessness.

Grieving and heartbroken, their sister Antigone challenges the leader for the right to bury and mourn her dead brother with dignity, sparking a furious act of rebellion that will shake the city to its foundations.